Period shaming is pervasive: A 2018 study by Thinx revealed that nearly 60% of menstruators have felt embarrassed simply because they were on their period. Additionally, 62% admit feeling that they feel uncomfortable using the word “period.”

Before she created a planner to help menstruators connect their periods with their business practices, Alyx Coble-Frakes was one of those people.

Thanks to a “horrific” sex-ed experience, along with being among the first in her class to get her period, Coble-Frakes said she was conditioned to not talk about her menstrual cycle at all.

Then in her 20s, she began learning about menstruation, hormonal health and reproductive rights for a project at Wartburg College. It was then that she realized that periods are normal and they need to be talked about.

“Whatever we’re ashamed of holds power over us,” she said.

When Coble-Frakes was building her health coaching business in 2018, a mentor recommended that she track her sales conversions in a spreadsheet.

After noticing that all of the “yeses” she received were clumped together in regular, recurring intervals – around the same time that she was ovulating – she couldn’t help but think that her period may be at play.

“This doesn’t feel like a coincidence anymore,” she remembered thinking. Her mind drifted back to her college project and a book she had read by hormone expert Alisa Vitti.

Later that summer while meditating, a vision of a planner floated into her head. It showed the different phases of the menstrual cycle alongside recommendations of activities and tasks that would be easier during each phase.

Immediately following her meditation, she began to look for the planner, hoping to purchase it. She couldn’t find one, so after tossing around the idea for a while, she decided to make one herself.

The Agenda Period is born

While Coble-Frakes felt empowered knowing how her hormonal fluctuations worked, she felt that everyone else would think that it was “stupid or weird.”

“I had a lot of doubt because of the stigma and shame that exists in this space,” she said.

In fact, the scariest part of the whole thing was at first saying the word “period” out loud, Coble-Frakes said.

After sitting on the idea for a year, she eventually built up the courage to pitch her idea to various mentors and friends, who supported the idea and persuaded her to go through with it.

In the spring of 2019, Coble-Frakes introduced The Agenda Period – a planning system that helps people understand phases of their menstrual cycle and use the information to inform their routines in and outside of work – and facilitated a 50-person beta test.

In July 2019, she launched a Kickstarter campaign, which was successfully backed by more than 130 people. That October, she began selling the planners at a women’s business conference.

From there, she took The Agenda Period through the Iowa EdTech Accelerator, presented at 1 Million Cups and conducted more than 100 customer discovery interviews, through which it quickly became apparent that people wanted an electronic component rather than a physical planner. In April 2021, Coble-Frakes launched the first version of the Agenda Period app.

Coble-Frakes and her family currently reside in Texas because her husband is stationed at a military base in El Paso, but The Agenda Period’s headquarters remain in Cedar Rapids.

How The Agenda Period works

Within the app is a daily agenda, a to-do list, an education library and a monthly calendar that shows an overview of your menstrual cycle. The app also has capabilities to sync with Google calendars.

Coble-Frakes wants to be clear: The Agenda Period is not a period tracking app. Rather, it examines the entire menstrual cycle and empowers users to understand the benefits of each phase.

She finds it easiest to liken the four phases of the menstrual cycle to seasons.

Knowing the strengths of each phase empowers menstruators to advocate for themselves, Coble-Frakes said.

One example she often shares is a client who found that she always met with her boss for monthly reviews during her luteal phase and would leave the meeting crying. Coble-Frakes encouraged her to move the meeting to the follicular phase.

“No one has to know what phase you’re in,” she said. “If someone emails you and tries to set up a meeting when you know you’re on your period, you can say, ‘Hey, I’ve already got some stuff on my calendar that day,’ and then propose a new date that would work better with your cycle.

“It’s knowing yourself and then using your personal health data for your own benefit to inform how you work and show up in the world so that you feel your best all the time,” she said.

Beyond personal goals of expanding the app and its contents, Coble-Frakes wants to see global menstrual equity within her lifetime.

“My hope is that everyone will have the education, empowerment and supplies they need to fully and actively participate in the world.

A 2017 study found that period pain is linked to nearly nine days of lost productivity a year in workplaces and schools. Furthermore, 68% of respondents said they wished they had more flexible options during their period.

Earlier this spring, the city of Girona in Spain provided a menstrual leave policy for its 1,300 city employees. Menstruators could take up to eight hours of leave per month, but would then need to make up the missed hours as overtime within three months.

India-based Zomato began offering up to 10 days of paid menstrual leave per year in August 2020, which has since been used by 621 employees.

However, the idea of menstrual leave has received little support in the U.S. A 2017 survey of 600 Americans found that half of respondents thought the impact of menstrual leave would be negative, citing concerns of equality and abuse of policy. Others have raised concerns about losing profits.

Coble-Frakes disagrees. She points to the results of “forced flexibility” that workplaces had to adapt to in response to the pandemic.

“We saw that when people had that flexibility, they saw an increase in productivity. I think that is the best champion cry for menstrual leave that could ever possibly exist.”

Leaders will say, “I can’t afford to pay menstrual leave,” Coble-Frakes said. “Well, I don’t think you can afford not to.” 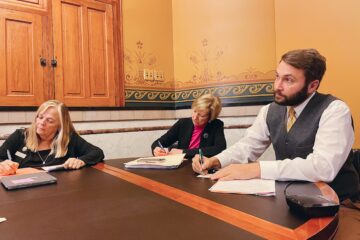 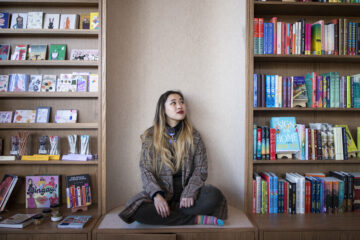 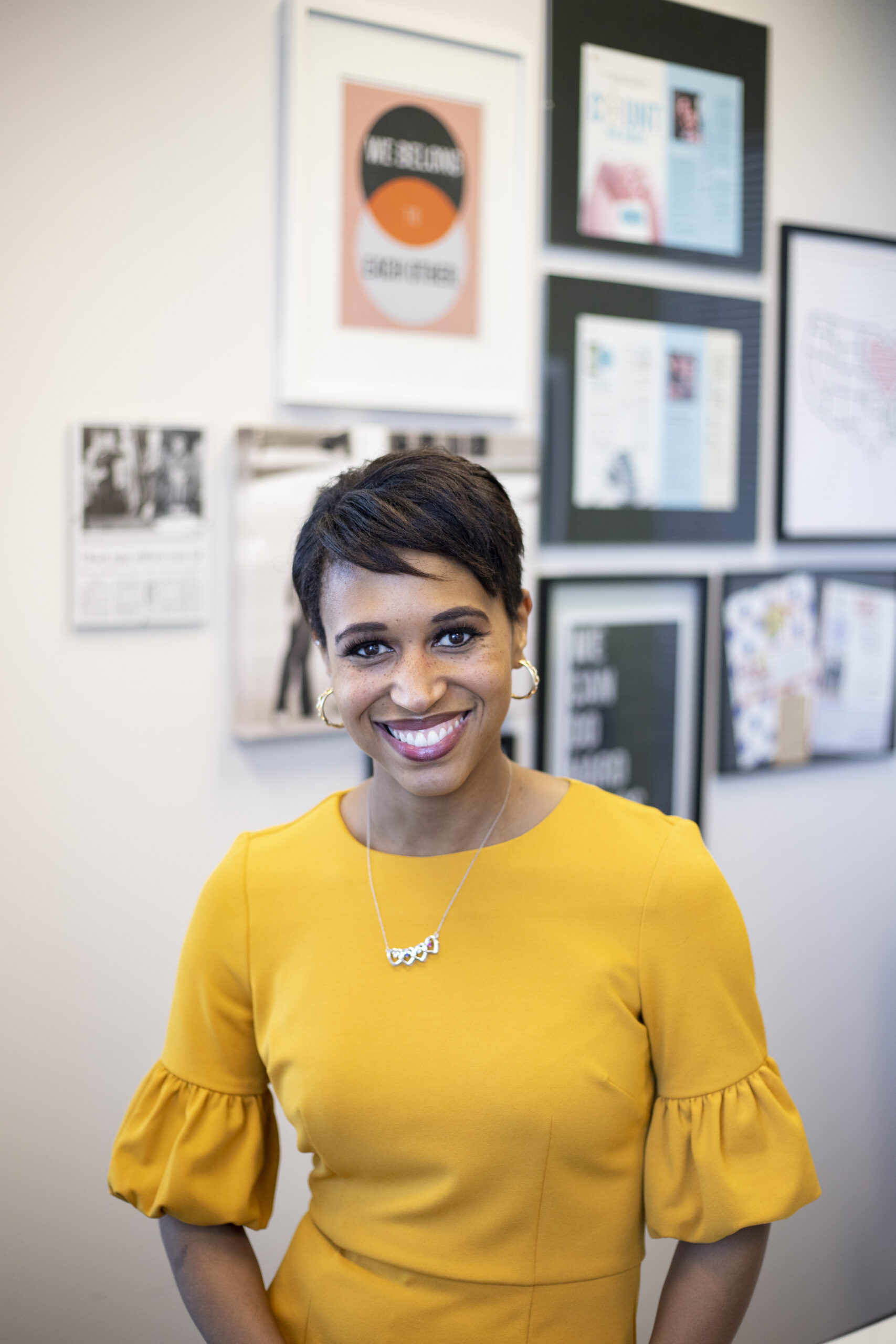