24 examples of microaggressions that Iowa women have experienced

Discriminatory actions and comments are often clear and apparent. But it’s also important to address the seemingly smaller, daily instances of comments that showcase biases known as microaggressions.

Kevin Nadal, a psychology professor at the John Jay College of Criminal Justice, defines microaggressions as “the everyday, subtle, intentional — and oftentimes unintentional — interactions or behaviors that communicate some sort of bias toward historically marginalized groups.”

While microaggressions may seem harmless, research shows that repeated instances can have consequences such as decreases in mental health and confidence, the perpetuation of stereotypes and the creation of hostile work environments.

The following are select instances of microaggressions that respondents detailed in the 2021 Fearless survey on women’s and gender issues. 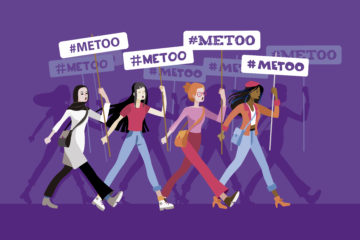 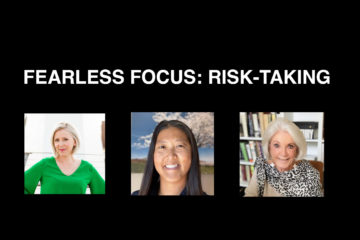